To have the optimal experience while using this site, you will need to update your browser. You may want to try one of the following alternatives:

Recent Fire Damage Before & After Photos

Cleaning Your Household Items after Fire 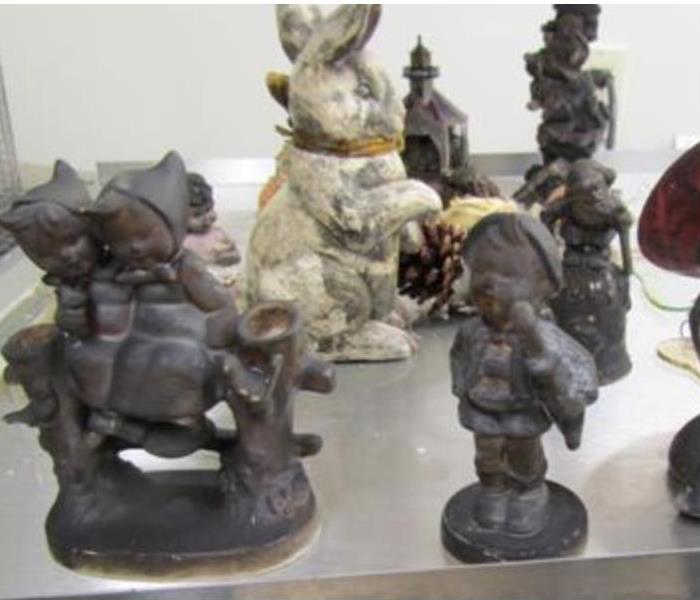 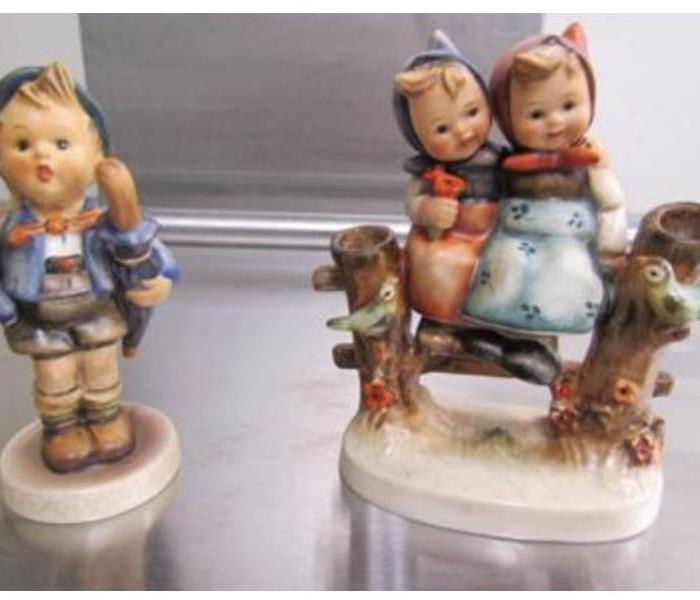 There is a process for cleaning content/household items after a fire. Content Cleaning Process SERVPRO of Nantahala will come on site and inventory all of the d... READ MORE

How to clean furniture after a fire loss 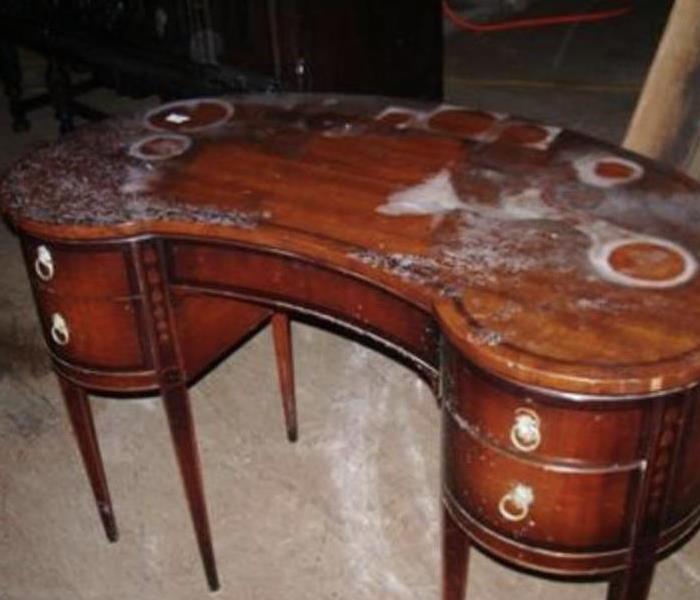 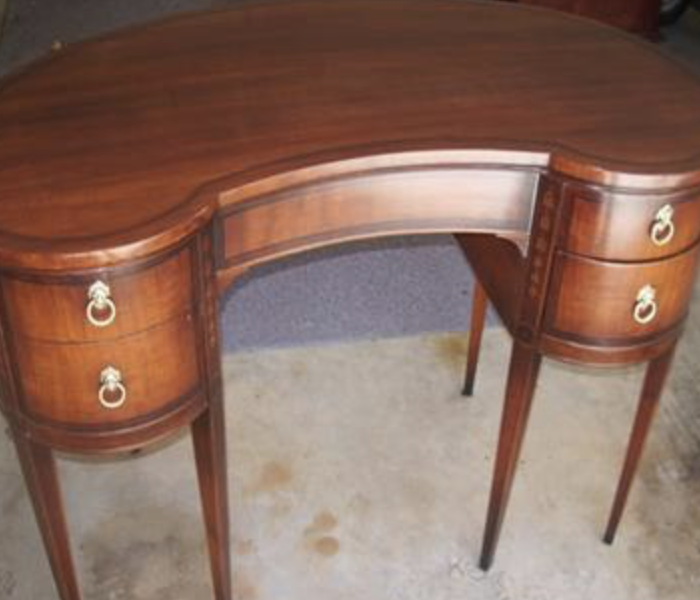 Desk Damaged by Fire There was a lot of soot on the furniture after a fire broke out in this home. After calling their insurance agent SERVPRO of Nantahala arri... READ MORE

Can paintings be restored after a fire damage? 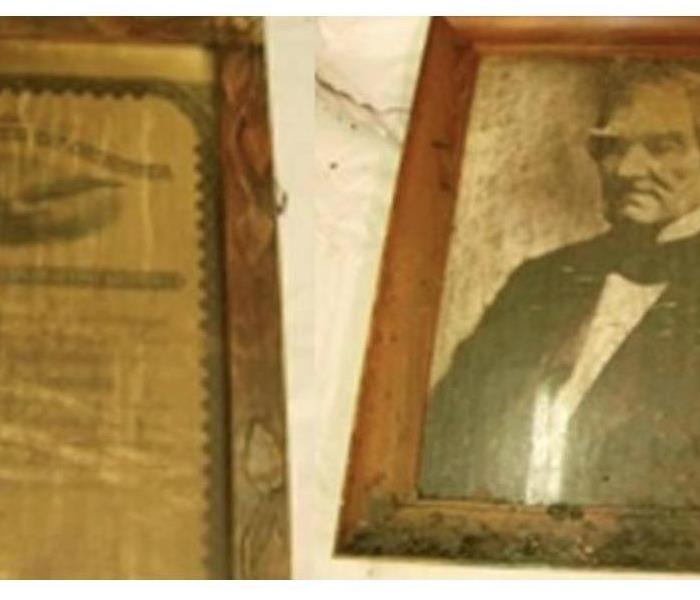 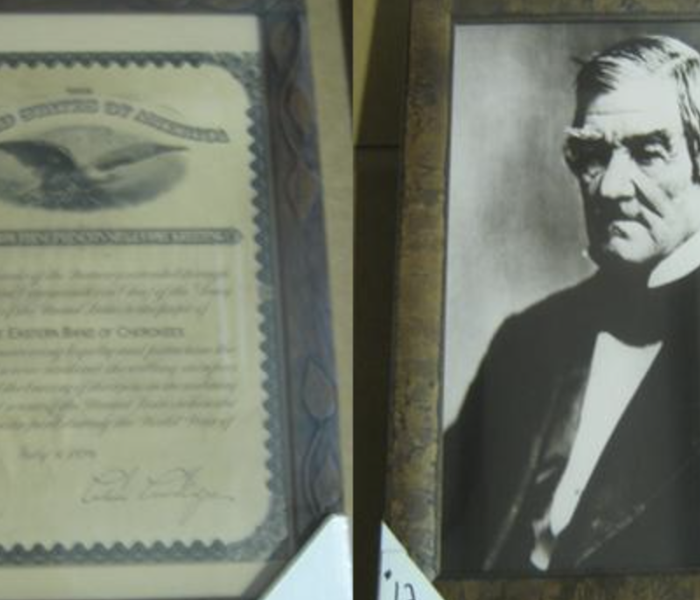 Cleaning of Pictures These pictures looked as if they would never be the same again. The two pictures had been damaged badly in the fire and were covered in soo... READ MORE 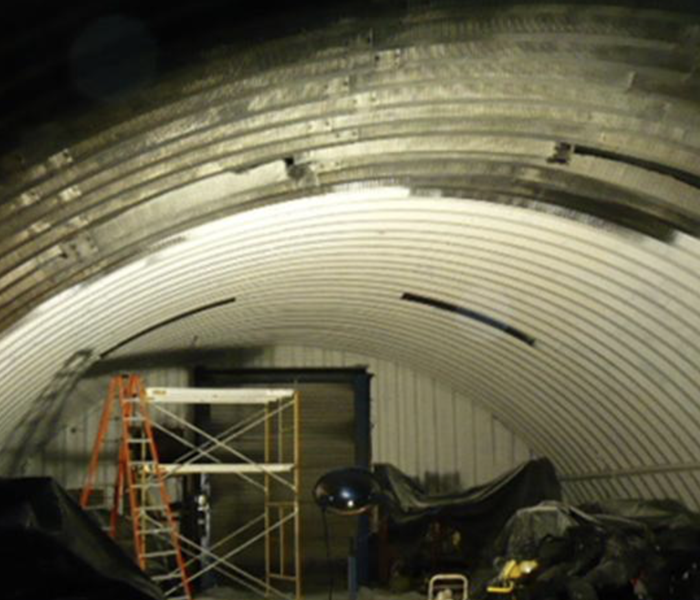 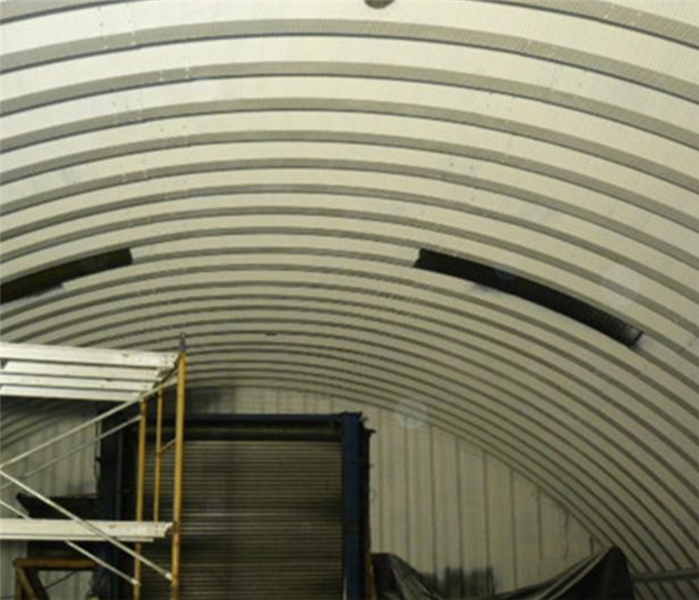 Every fire damage event brings its own challenges and requires a solution. In the end the general process is the same. The steps listed help us determine the sc... READ MORE

How do I clean up trusses after a fire damage? 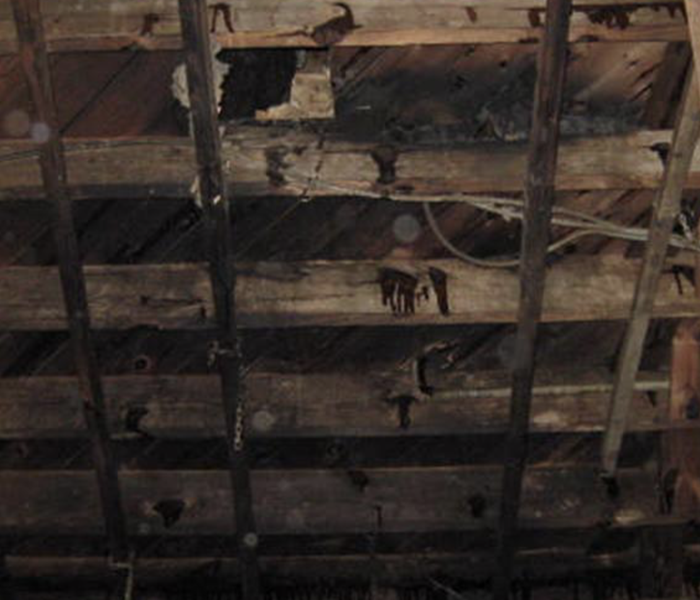 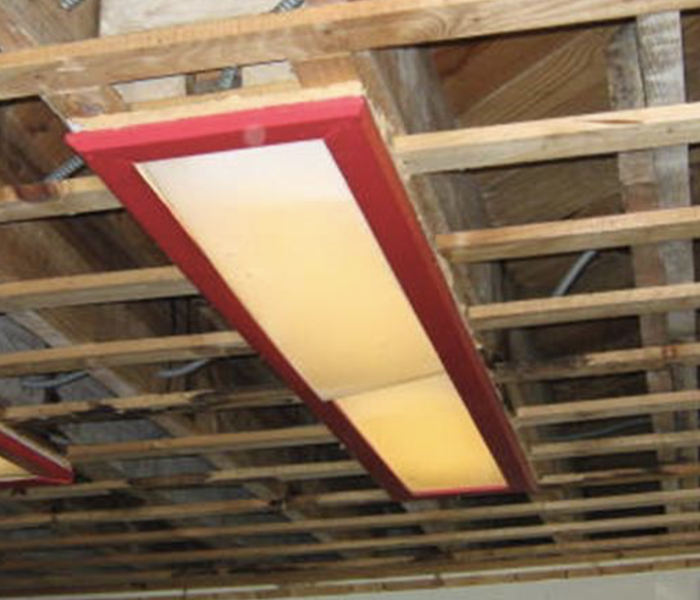 Fire in Roof Burned Trusses An electrical problem began in the roof of this home in Andrews, NC. The smoke detectors went off when the smoke had made its way th... READ MORE

How to cleanup a bathroom after a fire? 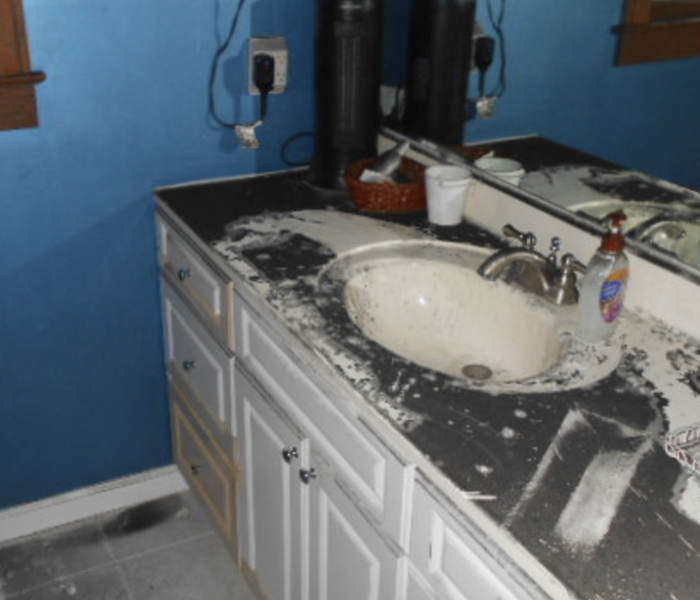 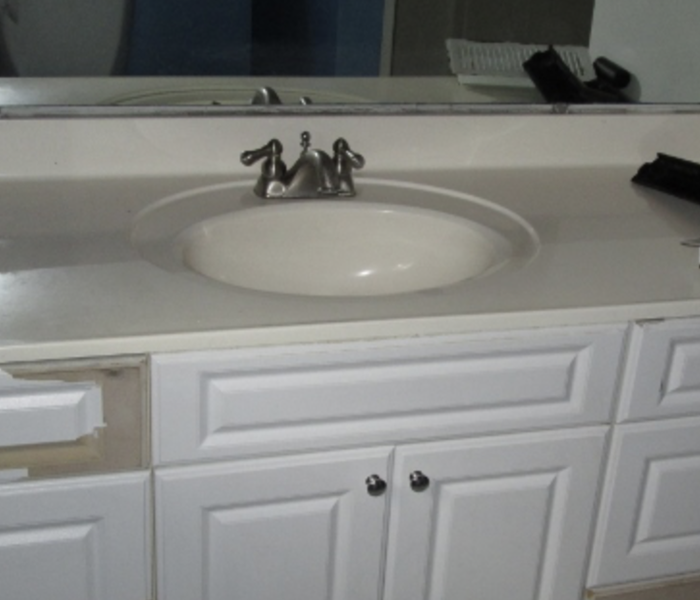 Visible Soot and Invisible odors The soot is easier to clean because it is visible to our cleaning technicians. Smoke smell is much harder to clean. This home h... READ MORE

Recent Before & After Photos